This is Not a Game 這不是一場遊戲 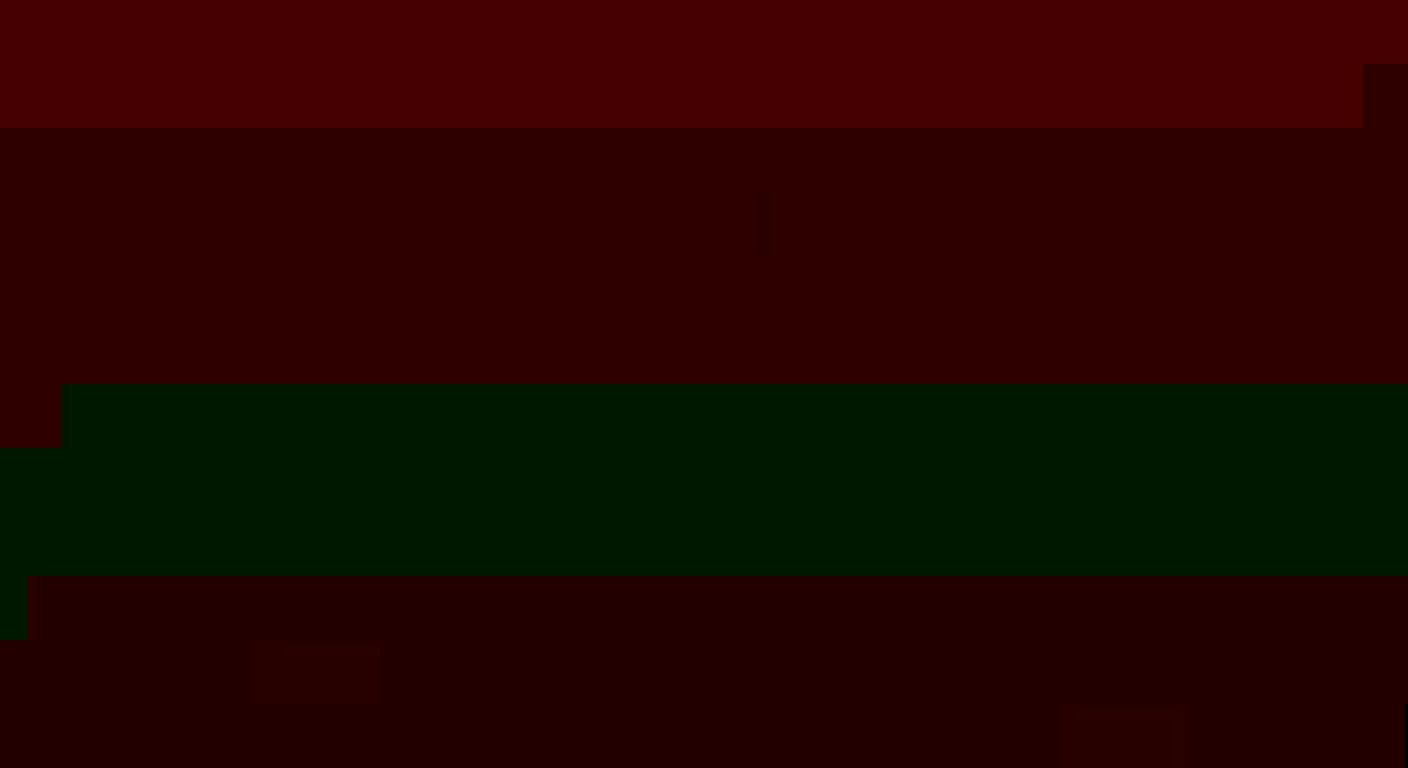 Angela Su’s fictional artist Rosie Leavers is the last remaining person to upload her consciousness to a video game. Contemplating during a pandemic year which also saw people’s resistance movements in many parts of the world, the work pinpoints the uncanny affinities between gaming and warfare strategies. They have mutually informed the infrastructure of both worlds since time immemorial when diplomatic conflicts played out on the battlefield of the 64 squares of a chess board to flight simulation technologies which were adapted to shape gaming experiences as we know it now. When the conflict is between the state and its people, she speculates that gaming strategies empower civilians in resistance movements to counter imperialism through its own operative logic. But once we upload our consciousness, are we able to return to the sensibilities and political motivation that inspired the revolution to begin with?