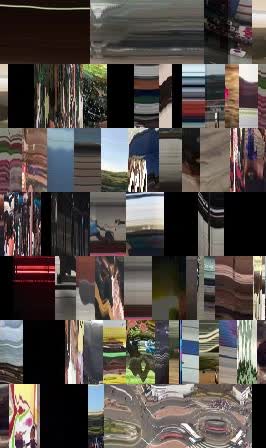 In World Class City Abdul Halik Azeez reflects on recent instances of divisive politics in Sri Lanka, including the Easter Bombings on which he reported as a journalist, against the backdrop of aspirations for development in the Western, capitalist tenor which has shaped the post-war political context and infrastructure in the country. Edited together from footage gathered through the artist’s practice of regularly capturing everyday sights and sounds as they unfold on his mobile phone, the work addresses the schisms and rifts between lived realities and projections of neo-liberal desire in a Debordian society of the spectacle.

Originally commissioned by the International Center for Ethnic Studies.